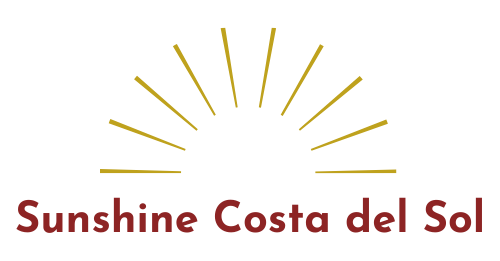 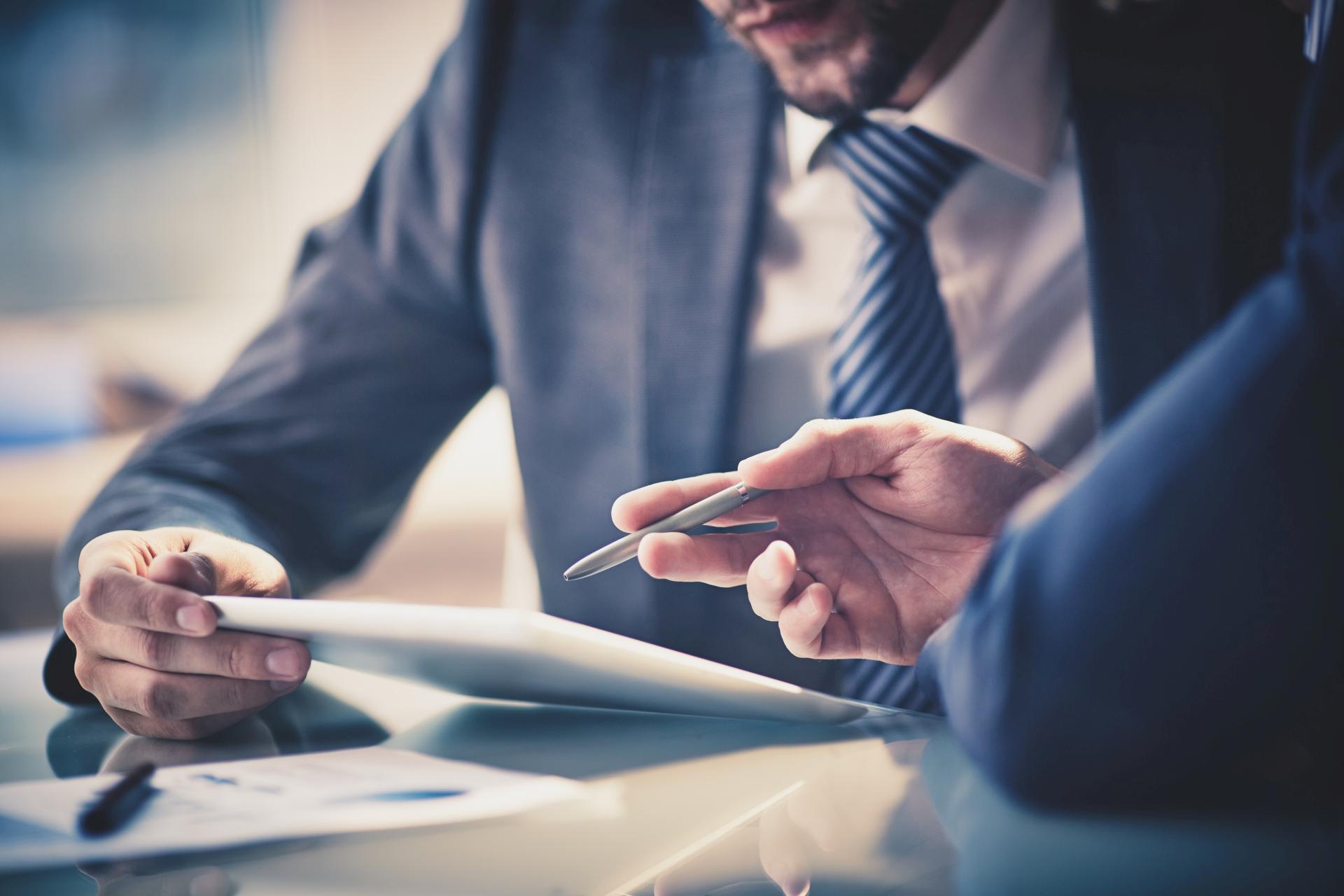 Housing prices rise again and it is the third year in a row. This figure is the most outstanding in the last report corresponding to the fourth quarter of 2016 prepared by the College of Registrars.

In the Property Registries, 403,743 home purchases were registered in the year 2.016, which represents an increase of 13.9% over the previous year, led to a greater extent by the housing used compared to the new one when the first one experienced an increase of 18.5% and suffer a decrease of 3.2% the second. 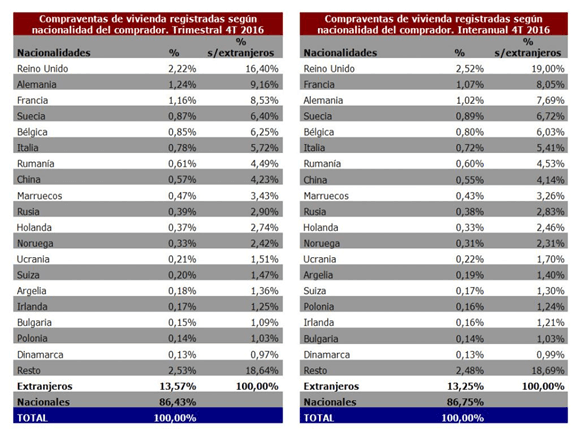 And of all the registered operations, approximately 53,000 were carried out by foreign citizens, with the British taking the lead with 16.4% although to a lesser extent than in the previous year, which is thought to be closely related to the BREXIT, which seems to have weakened the Demand from our main buyer. Its withdrawal is being covered by other outsiders such as Germans (9.2%) or French (8.5%).

And in the mortgage market the year 2016 has been the year of the transformation of the mortgage interest rate variable to fixed. So much so that in the last quarter of the year 31% of mortgages were signed at a fixed rate.

Regardless of the type, the average mortgage per dwelling rose to over € 111,000 and the average contracting times were 23 years and 2 months.

With regard to mortgage defaults, the numbers show 39,748 housing certifications for the start of foreclosure closed in 2016, a decrease of 33.9% over 2015, while the number of damages in payment fell by 32%. , 2% up to 8,549 dations, which is a clear sign of the economic recovery experienced

Foreign requirements to buy a property in Spain

There are no restrictions in order to acquire a property in Spain, so that both Spanish and foreign, community or non-EU owners can have ownership, all of them on equal terms. The only legal requirement...
Read More
10/12/2017

The best country in Europe to enjoy retirement: Spain

After an intense and stressful work life comes the time to enjoy and retire. But where? Spain ranks first in Europe in the ranking prepared by the “Annual Global Retirement Index”, taking into account up...
Read More
10/12/2017

I buy who is not the registered owner, what do I do?

For the Mortgage Law can only register a right if we acquire it from who appears in the Property Registry with faculties to transmit it. We can distinguish several possibilities: 1.- That the farm is...
Read More
10/12/2017

How to choose your future home well?

Buying a home entails a significant economic effort that, logically, requires that our choice of where to build our home be appropriate. It is advisable, therefore, to compare the different possibilities and adequately check the...
Read More